Whether you’re team PC, Mac, or even ChromeOS, it’s not always easy to figure out exactly which version of your operating system is running at any given time.

Operating systems are updated both in small increments that are hard to notice and in giant leaps that can change their names on a regular basis. If you’re not actively following the tech news cycle, it can be easy to fall behind on knowing which OS is powering your computer. Allow us to help.

Using these simple steps, you can find out exactly which OS you have on any computer in a few seconds.

How to find out which version of Windows you have 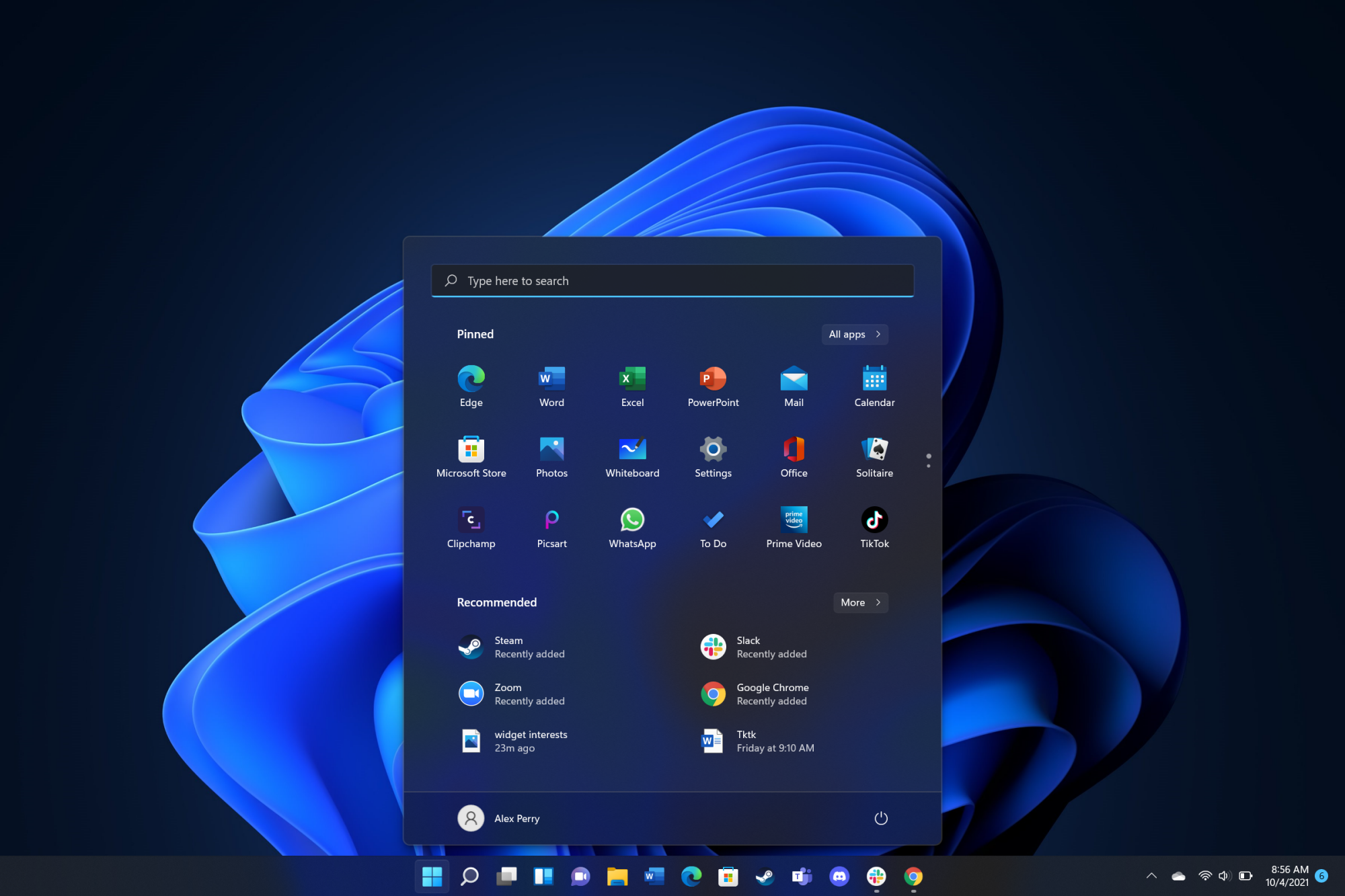 The first step to learning more about the current version of your OS is establishing what your OS is to begin with.

If the keyboard your desktop or laptop came with has a Windows key on the lower left and an “Enter” key instead of a “Return” key, chances are you’re using Microsoft’s iconic Windows OS. Another way to find out is to simply look at the bottom of the screen; if there’s a start button in the lower left corner, it’s probably Windows, though if you have the newer Windows 11, it’ll now be in the bottom center.

Microsoft has very simple instructions for finding out precisely which version of Windows you have on its support website. The following instructions apply to both Windows 11 and Windows 10. If you’re not sure which one you have, a helpful point of reference is that pretty much any Windows machine released from 2015 on runs Windows 10 at minimum.

How to find out which version of MacOS you have 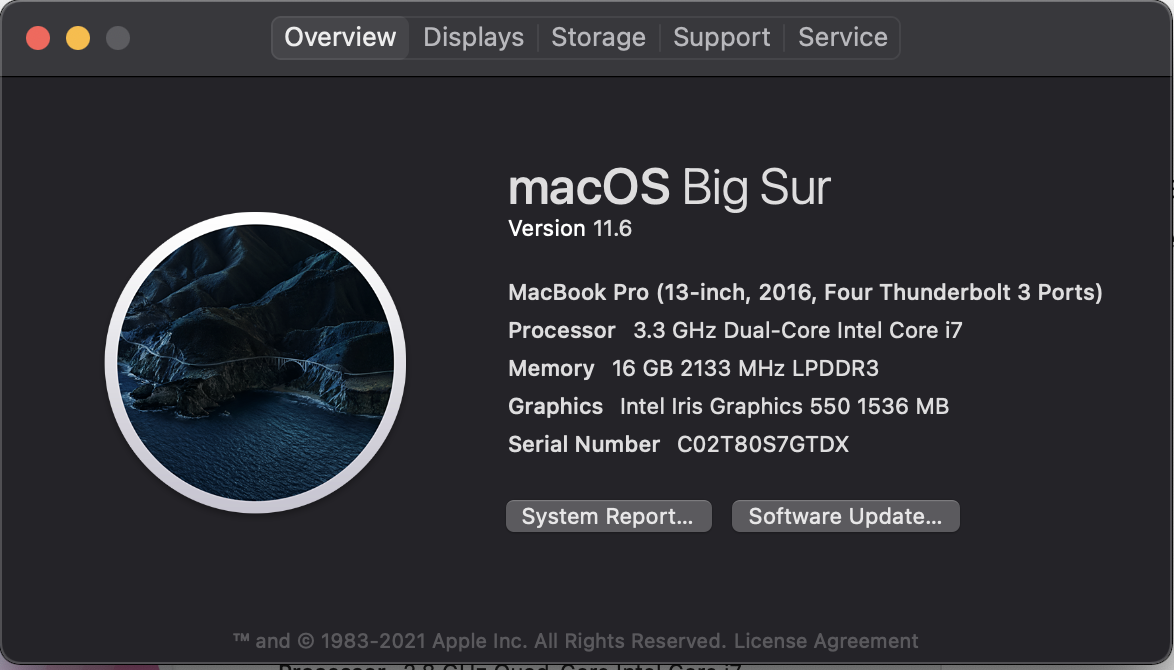 We’re going to hazard a guess and assume you know whether or not you’re running MacOS, the desktop and laptop operating system built by Apple. It’s the only OS that runs on Apple devices and only Apple devices run MacOS. If there’s that famous Apple logo anywhere on your laptop, you know the deal.

Apple’s instructions for finding out more about which version of MacOS you’re running are even simpler than those on Windows. Simply click the Apple button in the upper left corner of the screen and then click on “About This Mac” directly underneath it. Seriously, it’s the first option. You can’t miss it.

In big text right at the top of the box that pops up will be the name of the MacOS version you’re running and the version number right underneath it. Kudos to Apple for making this easy as can be.

How to find which version of ChromeOS you have 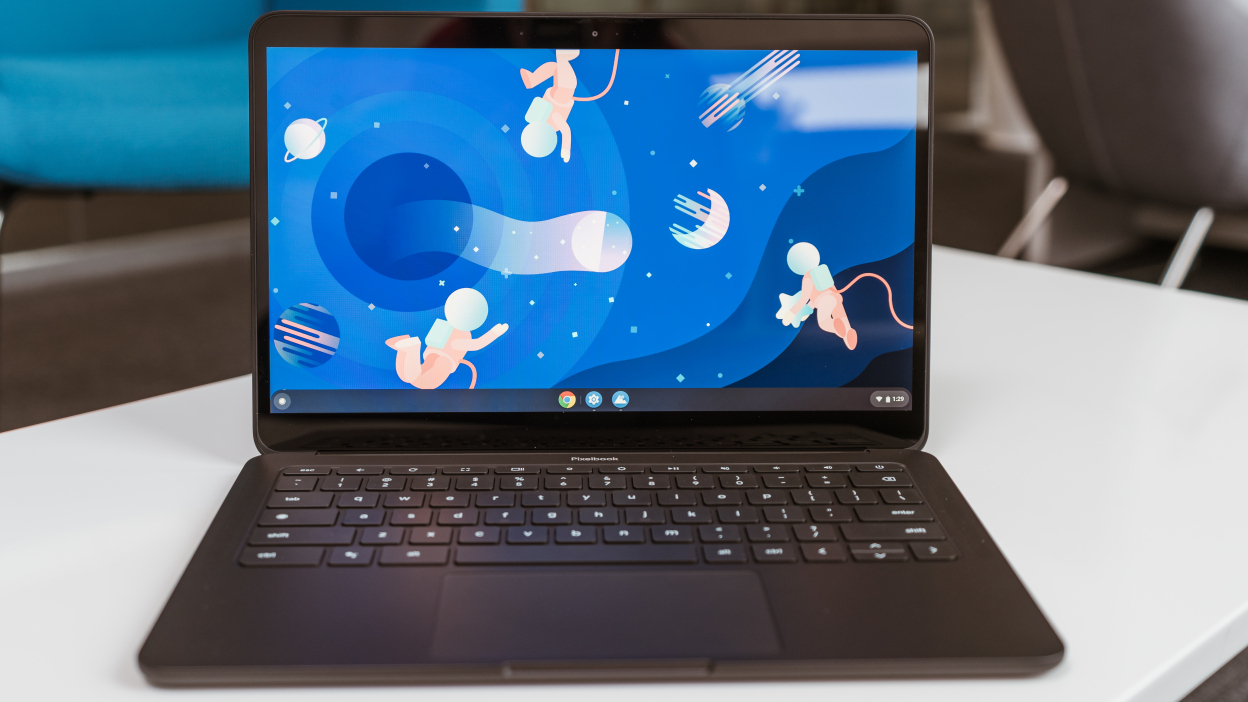 In case you’re not familiar with the newest of the three major operating systems we’re covering today, ChromeOS was created by Google and runs on any device with “Chromebook” in the name. If you’ve got a Chromebook, you have ChromeOS.

As for which specific version of ChromeOS you have, finding that is pretty painless per Google’s instructions. It just takes a few quick steps:

This should open a page with information about your machine’s version of ChromeOS, with the option to check for and install any updates there might be for it.

Hopefully, you were able to find the help you needed with these simple but not necessarily self-explanatory steps to figure out which operating system you’re using.

Computers… they don’t have to be intimidating.