Late February is traditionally flagship season, and Oppo is kicking it off with a brand new, top-tier smartphone: the Find X5 Pro.

Launched ahead of the Mobile World Congress in Barcelona, which officially starts on Feb. 28, the Find X5 Pro might confuse some readers, as Oppo’s last flagship was the Find X3 Pro, launched in 2021. In China, number four is considered unlucky, which is likely why the Chinese smartphone maker skipped it and went straight to Find X5 this year.

In terms of basic specs, the Oppo Find X5 Pro is a refinement of last year’s model. It, too, has a 6.7-inch AMOLED display with a 120Hz refresh rate, and two 50-megapixel camera sensors on the back. But there’s a ton of changes both outside and inside, making the new Find X5 Pro a strong competitor for the most powerful Android phone around. 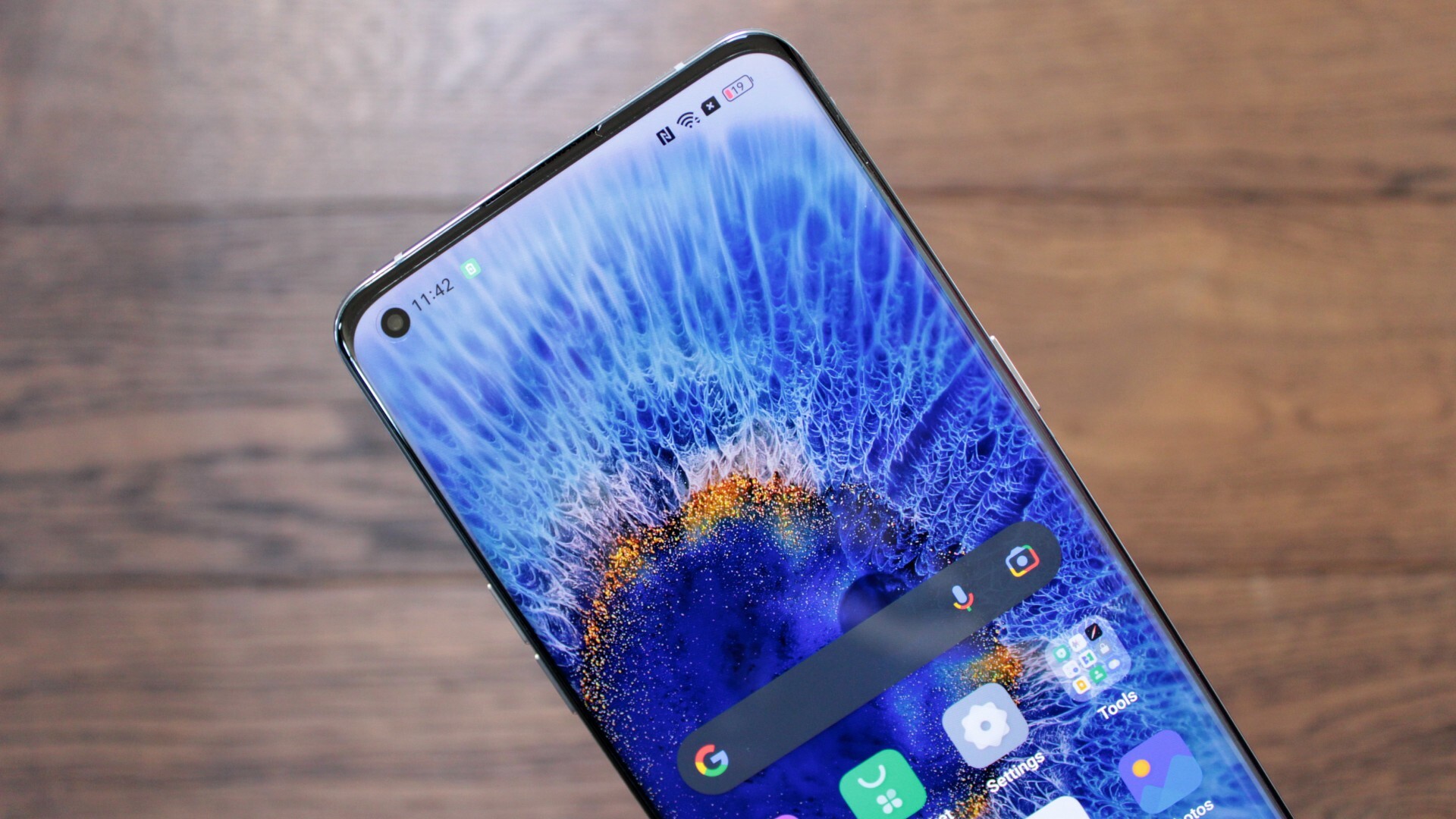 The edges of the display are curvy, and the fingerprint scanner is built into the display.
Credit: Stan Schroeder / Mashable

The Find X5 Pro is powered by Qualcomm’s Snapdragon 8 Gen 1 processor, but it also has Oppo’s new, 6-nanometer Marisilicon X imaging neural processing unit (NPU), which Oppo says helps out with HDR and low light photos and video. The rear camera system consists of two 50-megapixel, Sony IMX766 sensors, one for wide-angle photography, and the other for ultra-wide photos. There’s also a 13-megapixel telephoto camera for zooming in, and on the front there’s a 32-megapixel selfie camera.

Oppo sent me a Find X5 Pro unit and in my short time with it, I’ve found the cameras to be great, with sharp details and accurate colors in good light, and decent low-light and HDR photography. 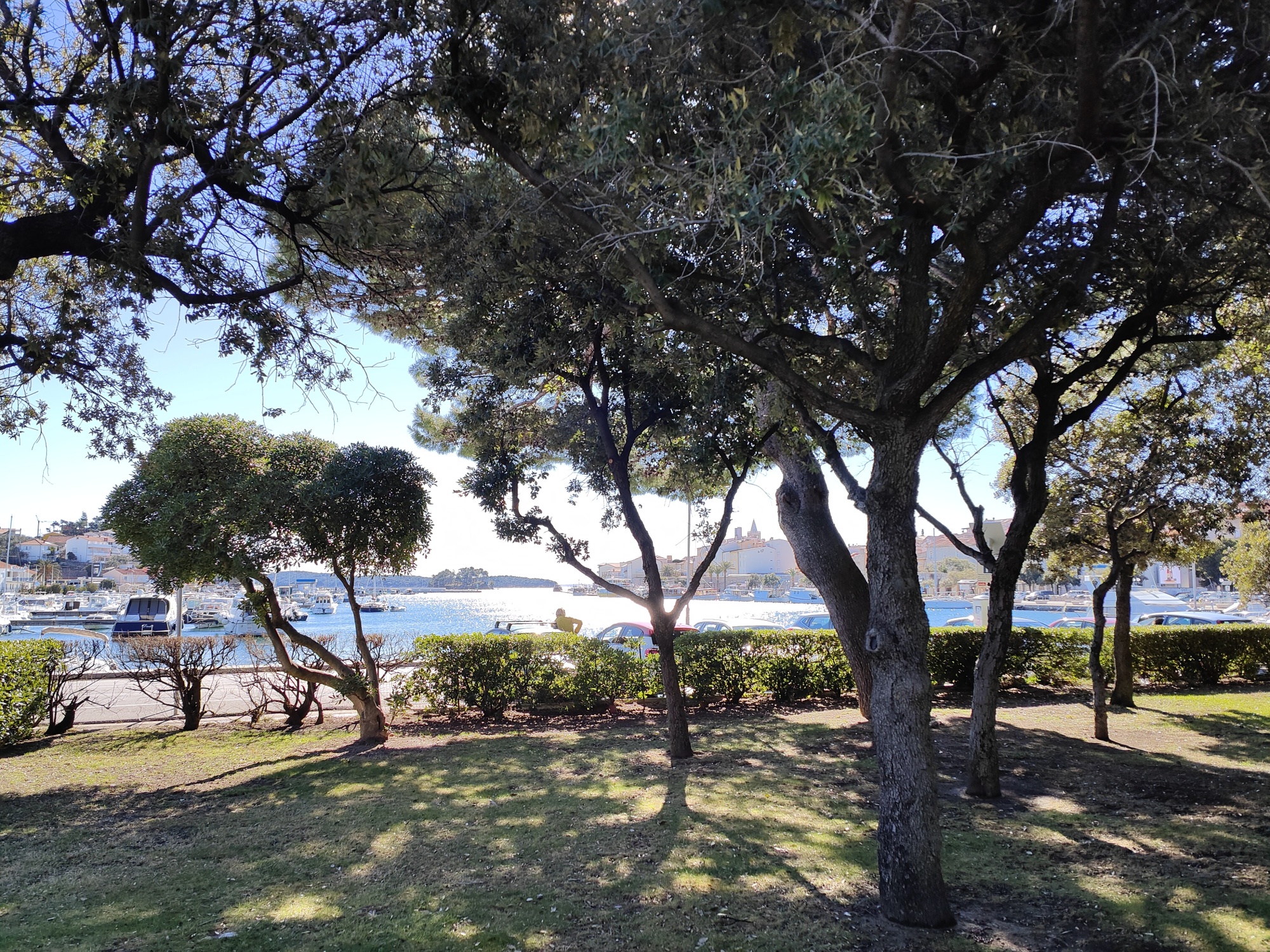 The camera is quite fast. It only needed 0.2 seconds to capture the low-lit photo below, and it did a slightly better job than my iPhone 13 when it comes to color accuracy; however, the photo could be a little sharper. 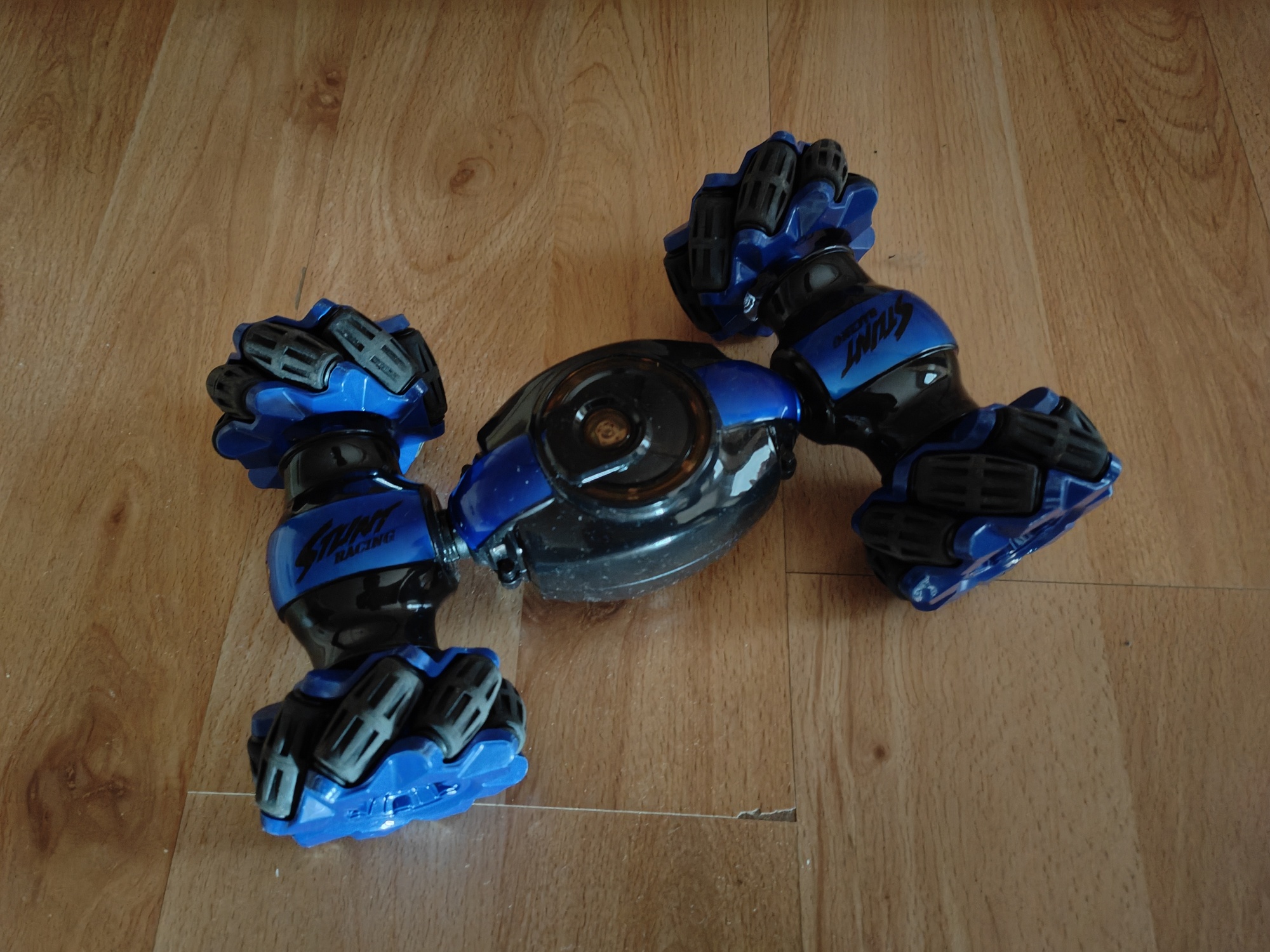 This was a pretty dark scene, I could barely discern the colors on the toy with my naked eye, and the Find X5 Pro absolutely nailed them.
Credit: Stan Schroeder / Mashable

If you switch the camera to Pro mode, you’ll get access to Hasselblad’s Natural Color Calibration. You also get a couple of Hasselblad-tuned Master filters, though those are only available in the camera’s default Photo, Video and Portrait modes. The camera interface offers a gazillion settings and not all are easy to find, though (including the Master filters mentioned above, which are hidden behind the “retouch” icon). 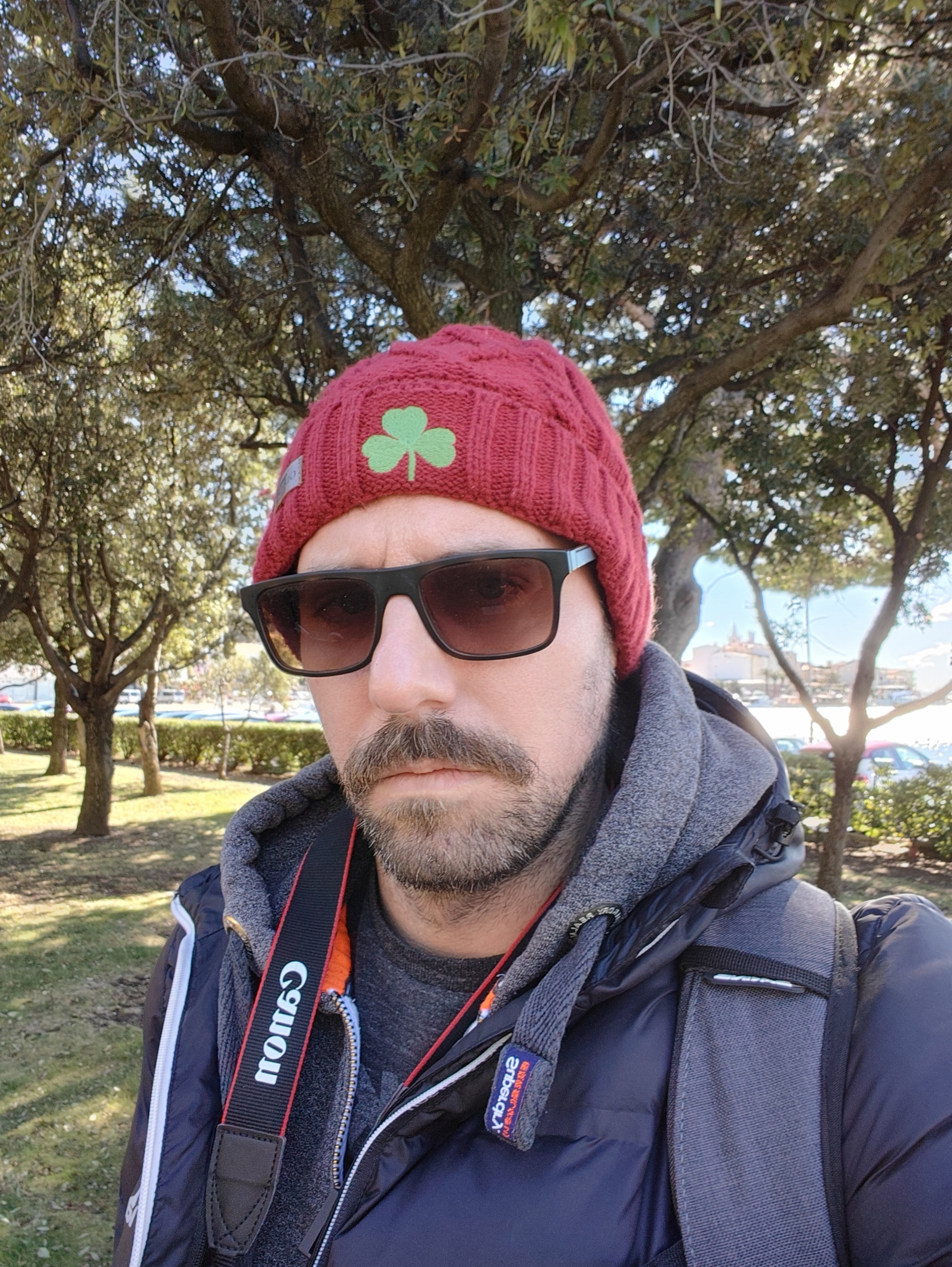 Again, the photo could be sharper, but the colors are very accurate and the background isn’t completely burnt out.
Credit: Stan Schroeder / Mashable

The selfie camera is quite powerful, and its 32-megapixel sensor can produce a ton of details, though the phone occasionally struggled with sharpness. 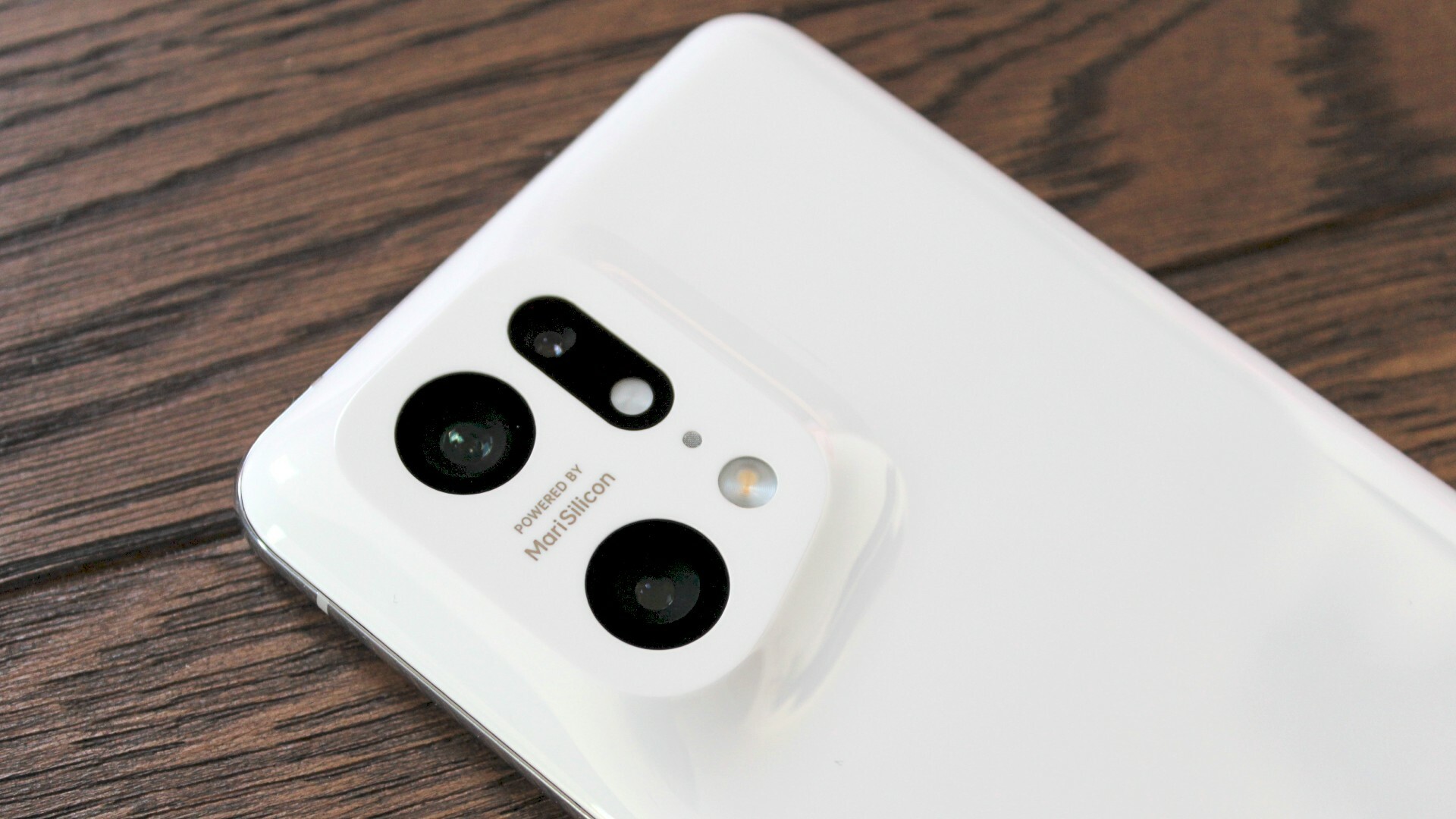 A few words should also be said about the phone’s design, which stands out in the sea of similar-looking Android phones. While I’m not a big fan of the display’s curved edges, the phone’s ceramic back (Oppo says it’s scratch-resistant, though I didn’t test it) looks great, especially in white. Even the massive camera bump looks good, as it rises organically and softly from the back. The phone is heavy at 218 grams, but it feels really solid and compact in the hand, like a true flagship should.

Oppo is well-known for its fast battery charging tech, and it’s been incorporated into this phone as well. The Find X5 Pro has a 5,000mAh battery that can charge from “about zero” to 50 percent in just 12 minutes. It also has 30W wireless charging, as well as reverse wireless charging.

The Find X5 Pro comes with 12GB of RAM and 256 GB of storage. Other specs of note include a fingerprint sensor built into the display, stereo speakers, 5G connectivity, and dust and water resistance up to IP68 specifications.

Oppo did not share price and availability at writing time, but we’ll update this article when we get them.