There’s never been a better time for great TV shows, but that doesn’t matter if you can’t watch them without wanting to hurl a remote across the room because of a crappy streaming device.

Whether you’re basking in the big-budget prestige of shows like Succession and The Righteous Gemstones, or you’re just enjoying the deranged mess that is Love Island, quality TV is now as bountiful as it is accessible. You don’t even need cable to watch any of it — just top-notch streaming hardware.

Fear not, dear reader. With any of these fantastic and affordable streaming devices, the only thing that’ll stand between you and an ungodly amount of binge watching will be the number of hours in a day. 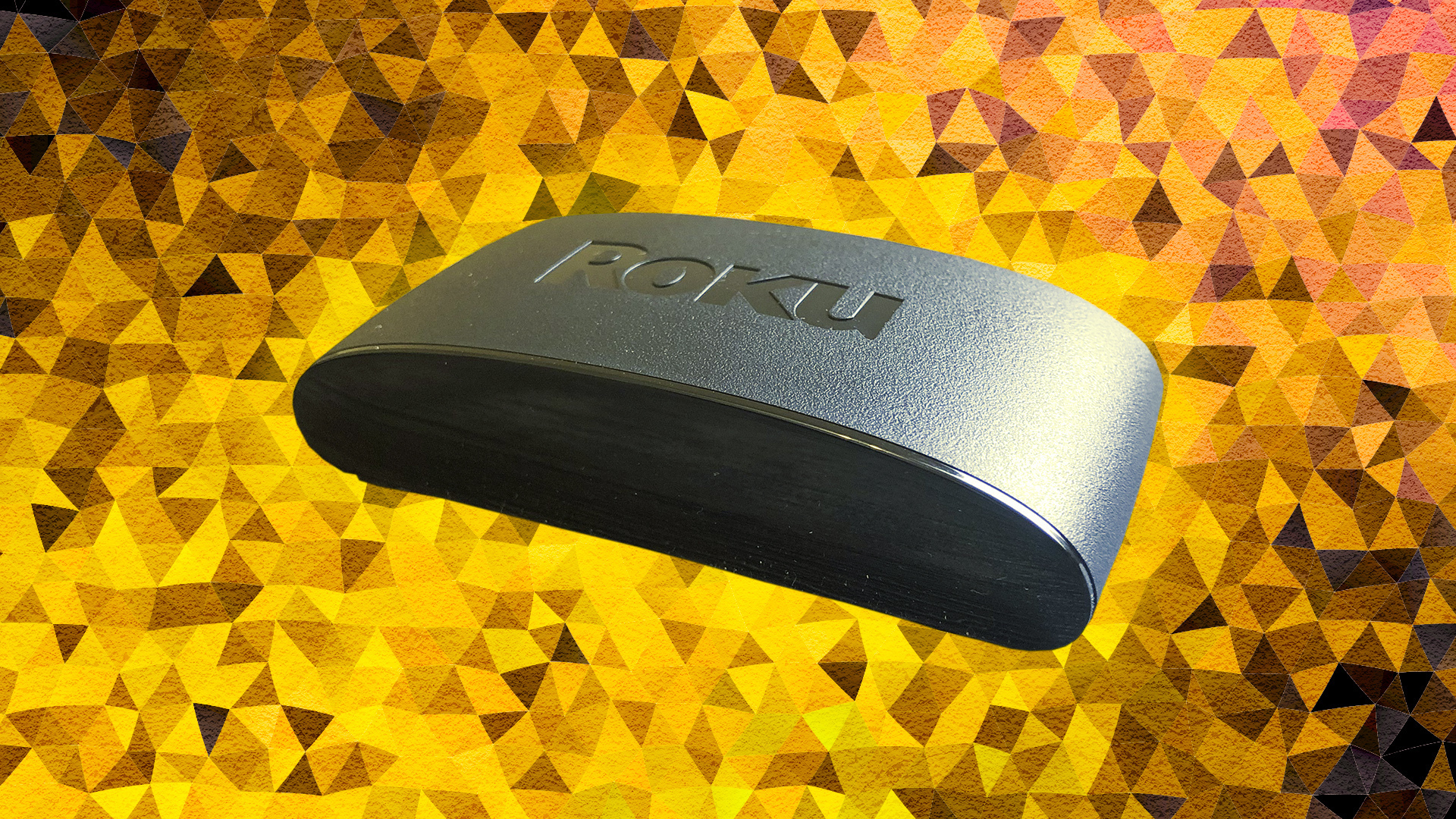 Let’s say you just got your first 4K TV (or you’re zeroing in on one) and it’s time to put all those pixels to the test. Chances are that getting a new TV drained your bank account a bit. If that’s the case, the Roku Express 4K+ is super easy to recommend as a portal to every TV show you cherish and hold dear.

At $40, it’s the cheapest of the devices we’re looking at today and it’s also the simplest. Plug it into an HDMI port, set it underneath the TV, and you’ll never have to think about the device itself again. The remote control that comes with every Roku device is as self-explanatory as they get, with four directional buttons, a select button, basic playback controls, and some shortcut buttons for different streaming apps. And with a user-friendly interface, even the least tech-savvy streamers out there can deal with it. 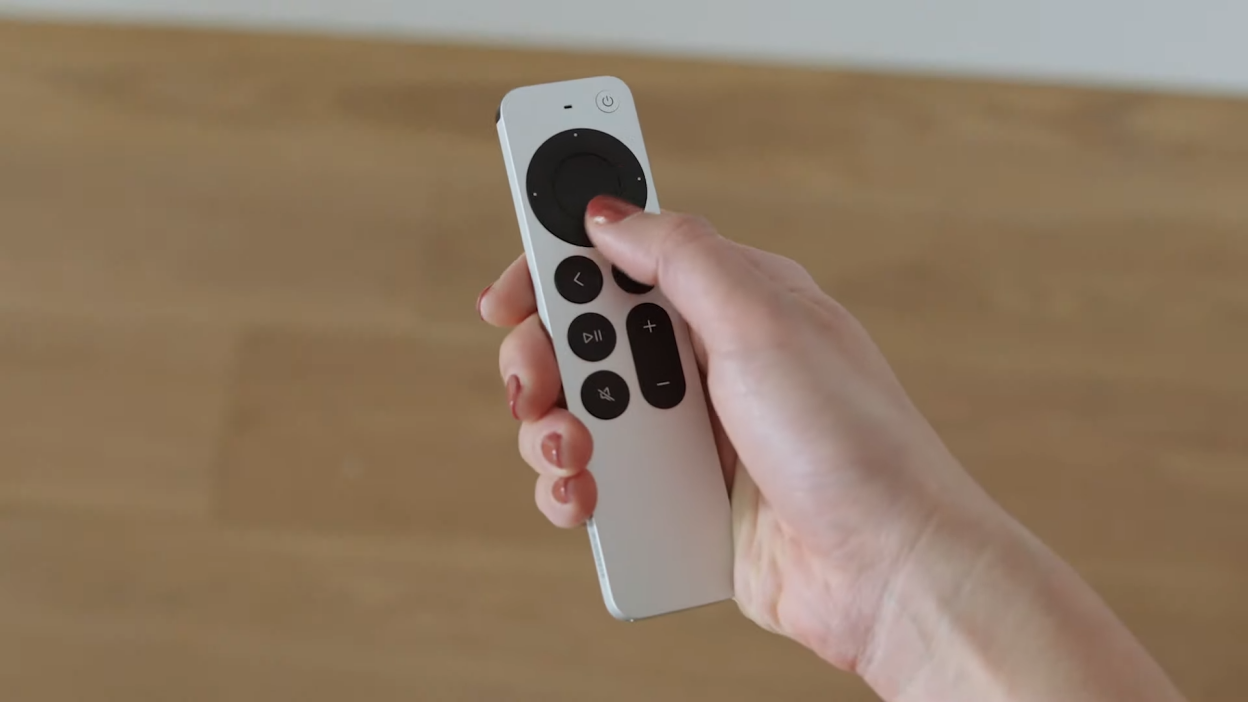 Now for something on the complete opposite end of the price spectrum.

Starting at $179, the latest Apple TV 4K streamer is one of the most expensive streaming devices on the market. There’s that “Apple tax” we all know and love. But just like everything else Apple charges arguably too much for, the Apple TV 4K is excellent if you’ve already bought into Apple’s ecosystem.

It’s got access to all the big streaming apps, but the hook with the Apple TV 4K is its native support for any shows or movies you’ve bought on iTunes over the years. If you’re the kind of person who has been accumulating a library on Apple’s digital storefront for 15 years, simply set up an Apple TV 4K and, after logging into your account, you should be able to see all of it. Speedy performance and a simple, no-frills remote also make the Apple TV 4K a solid streaming device for any users who are willing to pay almost $200 for one. 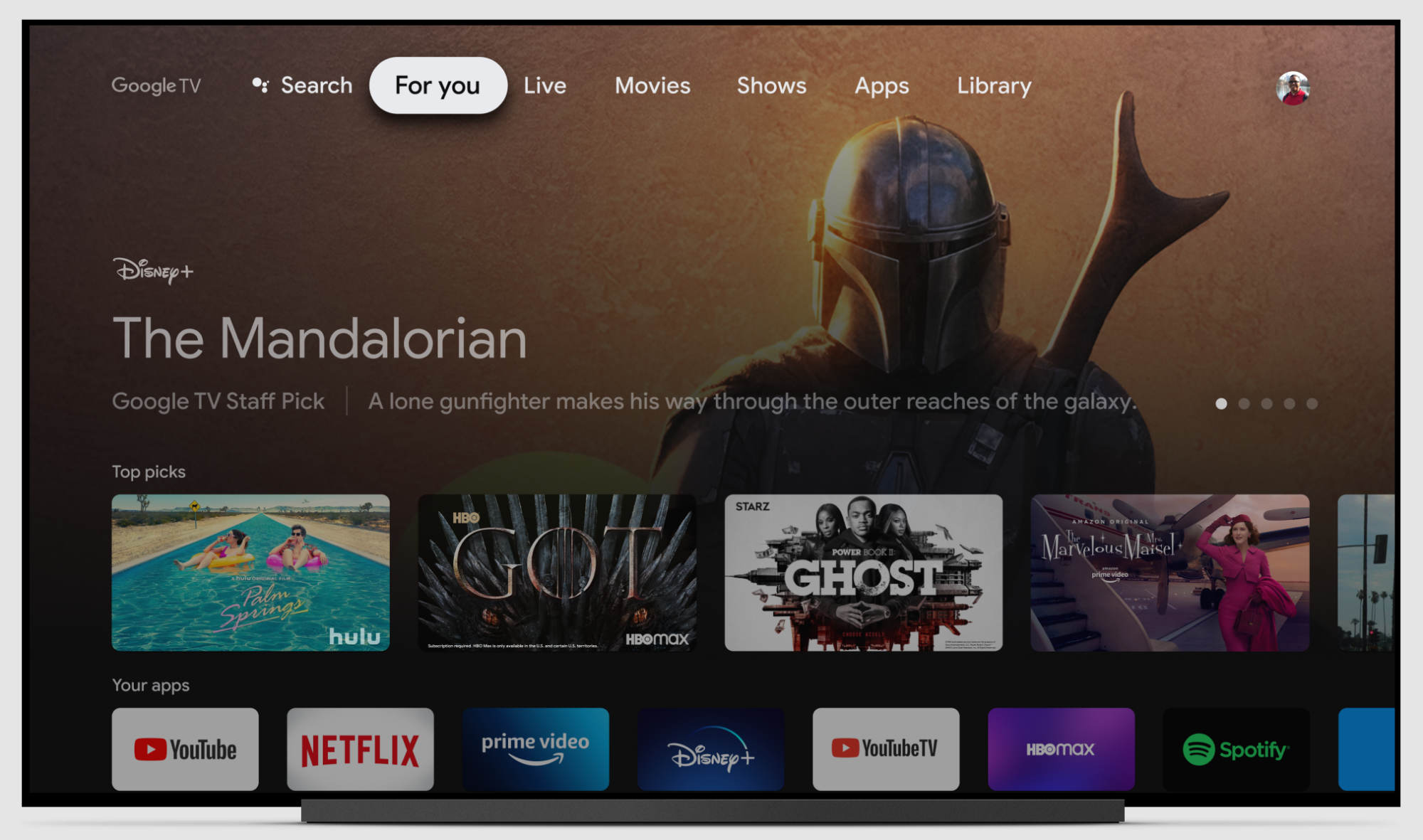 At the end of the day, there’s one dedicated streaming device that offers a great interface, an effective remote, 4K playback, and every app you could hope for without annihilating your checking account. Google’s Chromecast with Google TV is a $50 wonder that should work great for just about anyone regardless of what they want to stream…as long as they have a Gmail account to log into. (You’ll need one on setup, but that’s not a big deal.)

Google’s streaming dongle plugs into an HDMI port and hides behind the TV so you can truly set it and forget it. The remote covers all the basics to go along with a Google Assistant voice search button and shortcuts for YouTube and Netflix. The interface is snappy and easy to understand, with plenty of recommendations from across the app ecosystem. It even has the ability to hop back into something you’d paused in a previous watch session straight from the main menu, without opening whatever app it was on first.

Put simply, this is as good as it gets. You won’t regret going with the Chromecast with Google TV.